Our team of web designers is adept at creating outstanding, modern and unique websites. We would be happy to assist you with your next project. Please don’t hesitate to contact us if you have any questions about our services. Choose neu-protec WordPress agency Hamburg!

You can count on us to provide you with comprehensive and targeted advice.

We are a WordPress company based in Hamburg, Germany, specializing in custom WordPress development.

When it comes to cutting-edge WordPress solutions, we are your expert ally. We can help you achieve your goals, whether you need a new website or just want to improve an existing one. Get in touch with us now for help!

When you hire us, you can count on comprehensive and targeted advice. We are your professional companion for contemporary WordPress solutions. We can help you achieve your goals, whether you need a new website or simply want to update your current site. Contact us now to get started!

When it comes to cutting-edge WordPress solutions, we are the professional partner you can count on. We will support you in every possible way to help you achieve your goals, whether it’s a new website or simply an upgrade to your existing one.

Do you need a creative and cutting-edge website design that makes an impression? We are the perfect agency for you! Our team of experts will develop a unique solution that meets your needs and exceeds your expectations. Contact us right now!

We are your competent partner for the design of modern websites. We create individual solutions tailored to your target audience. If you need a new website or would like to update your current website, we will be happy to help you. Get in touch with us today!

We create WordPress themes and plugins that meet your needs and requirements. If necessary, we also do the programming, regardless of whether the screen design is ready.

Our goal is to make sure that your website ranks in the top positions of the search engines and gets a proper placement in the search engine results. This will increase your awareness and traffic, which can lead to more customers and revenue.

Our team of experts offers WordPress maintenance services to keep your website up to date and secure. This includes updates, backups, security checks and more. For a free quote, contact us now!

We create mobile-friendly websites that look fantastic on all devices – from smartphones to desktop computers. This ensures that your website is always accessible and user-friendly.

For whom is it worth hiring a WordPress agency in Hamburg?

If you are looking for a WordPress design agency in Hamburg, you have come to the right place. A WordPress company is a company that specializes in the use of the WordPress software. Ideal for creating a professional, up-to-date and targeted website or updating an existing screen design. You can rely on expert advice. We are your one-stop store for cutting-edge WordPress solutions. We are here for you.

What special services does a WordPress agency offer?

A WordPress agency offers a full range of services, from consulting and design to web development and SEO. We also offer WordPress maintenance to keep your website up to date and secure.

What are the advantages of hiring a Hamburg WordPress agency?

There are many advantages to hiring a WordPress agency in Hamburg. One of the most important advantages is that you can rely on expert advice. Another advantage is that we offer a full range of services, from consulting and design to web development and SEO. We also offer WordPress maintenance to keep your website up to date and secure.

How much do the services of a WordPress agency cost? 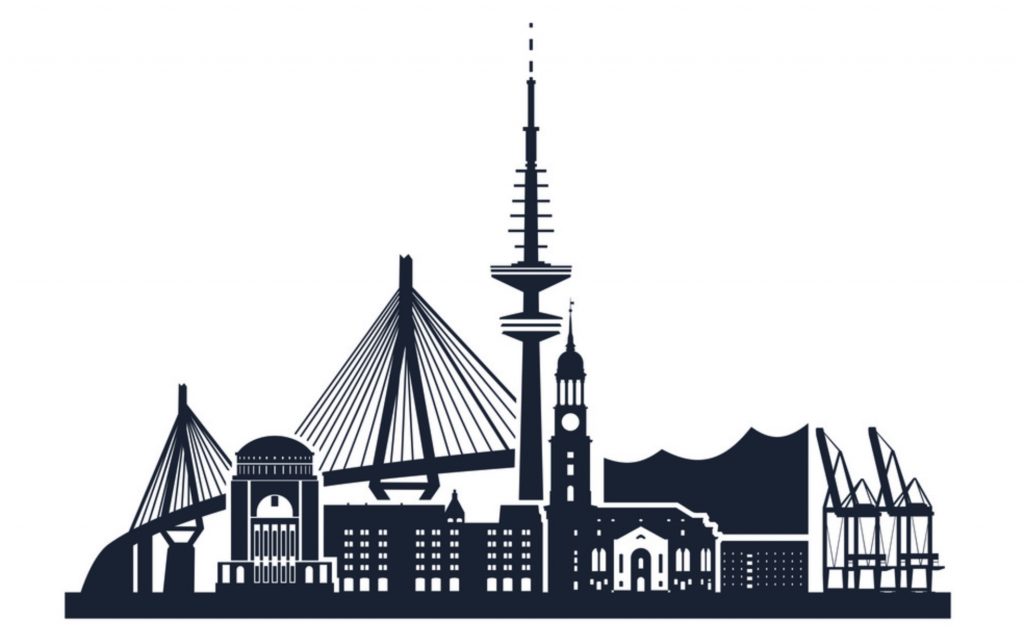 In the rest of Germany, Hamburgers are known as a cool, stubborn bunch – but we’re not quite that bad. If you greet a Hamburger on the street with “Moin!” you can be sure to get a cheerful grunt back.

.
The local mentality is strongly influenced by the city’s Hanseatic heritage, which led to flourishing trade and economic prosperity. And don’t forget that Hamburg was an independent city until it finally joined the German Confederation in 1815 – even today, as its own state, it is a “free city”. Freedom, whether in terms of religion, fashion style, choice of music or political orientation, is still one of Hamburg’s most important cultural characteristics. But despite a healthy pride, Hamburgers appreciate a sober attitude, perhaps because the city knows that it owes its place on the world stage to the work of ordinary people – dockworkers, market vendors, fishermen and sailors.

Work hard, play hard. Many big cities have taken this motto to heart, and Hamburg is no exception. Our bustling port city is home to Airbus, NIVEA, Montblanc and numerous other companies that contribute greatly to the local economy and the city’s “work hard” mentality. And the St. Pauli entertainment district is a great place to experience the “playful” half of this motto. Here you’ll find the infamous Reeperbahn – home to the red light district and traditional bars where sailors and students alike sip caraway.

.
You’ll quickly make new friends if you casually drop these names in conversation:

Hans Albers (1891-1960) was one of Germany’s most famous singers and actors, known for his humorous songs about drunken sailors and the nightlife in his hometown of Hamburg.

Former Federal Chancellor Helmut Schmidt (1918-2015), one of Hamburg’s most charismatic residents, was in the public eye well into his 90s, always surrounded by his characteristic cloud of cigarette smoke.

Filmmaker Fatih Akin, known for award-winning films such as Short Sharp Shock (1998), The Edge of Heaven (2007) and Soul Kitchen (2009), was born in Hamburg-Altona and still lives there – as does local actress Sibel Kekili.

Fashion fans will be interested to know that designers Karl Lagerfeld and Jil Sander also have their roots in Hamburg.

In the early 1960s, the Hamburg music clubs became the springboard for the stellar career of the Beatles. Their energetic live performances on the Reeperbahn earned them their first recording.

And last but not least, the eternal and fiercely contested rivalry between the two big Hamburg soccer clubs HSV and St. Pauli has shaped the city for decades. You haven’t been to Hamburg if you don’t know the skull symbol of St. Pauli. Uwe Seeler (born 1936) is revered by supporters of both clubs. He is Hamburg’s most famous striker and is considered one of the best German footballers of all time.

Rules and commandments in Hamburg

.
You are new in Hamburg? Sooner or later you will be confronted with the unwritten social rules. Prepare yourself here.

Hamburg’s newcomers can look forward to being confronted with the city’s unwritten social and cultural rules sooner or later. Although it’s sometimes uncomfortable to commit a cultural faux pas, it’s all part of finding your way around a new environment.

To help you prepare, we’ve summarized the most important Dos & Don’ts to give you a head start!

The Bundesautobahn in Berlin is part of a national highway network opened before World War II. The system is connected to the Berlin Ring, a circle of highways around the city with Berlin at the center of the access spokes. Even before 1990, the two German states cooperated in maintaining road and rail traffic to and from Berlin. A new highway linking Berlin to Hamburg was financed by West Germany. Since 1990, both the highway and rail networks have been expanded to serve Berlin’s metropolitan and capital functions.

What are advanced payment options

Online payment options can be divided into two groups.