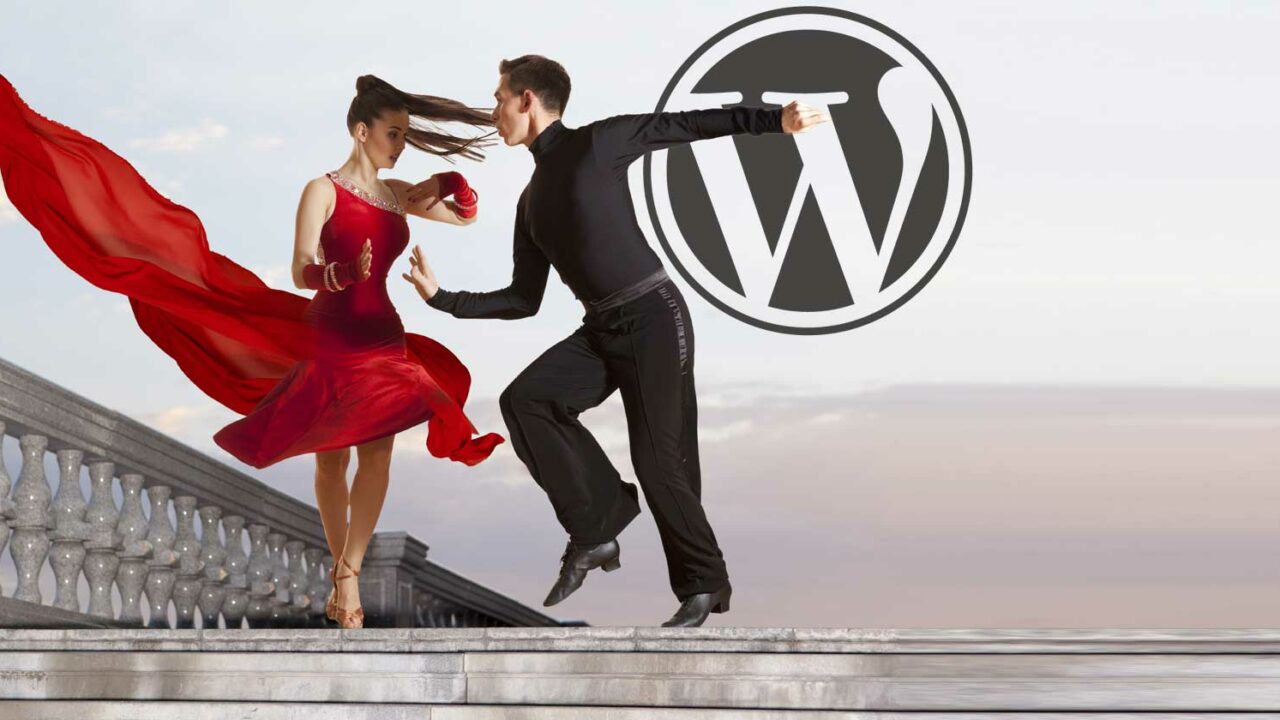 The new version WordPress 6.0 has been released. The version was named after Grammy-winning Latin jazz and Afro-Cuban jazz musician Arturo O’Farrill, who has a website running none other than WordPress! 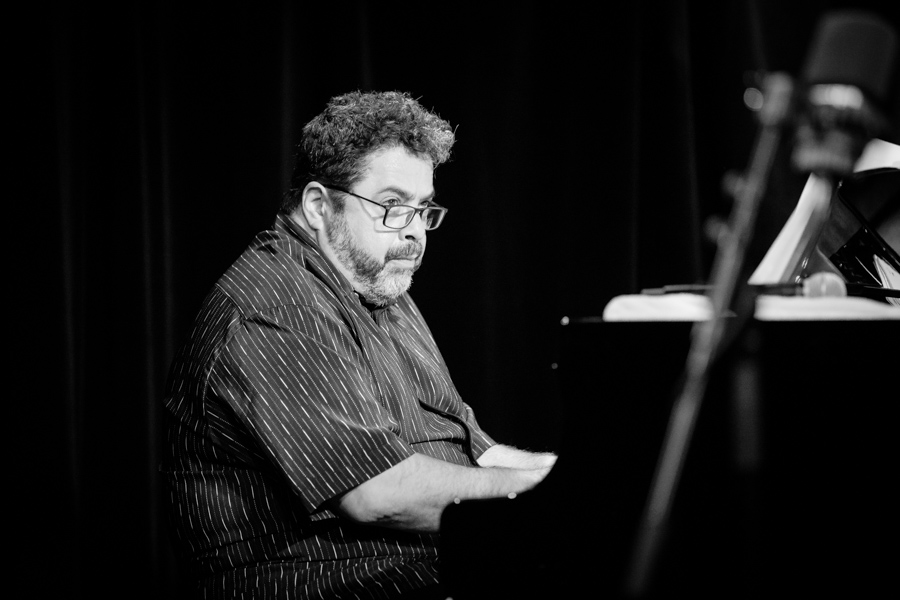 What a great reminder of how WordPress powers many independent websites.

Users upgrading to WordPress 6.0 can expect to see changes. The improvements mainly affect the interaction when creating pages on their websites.

With new features such as:

In addition to the UI updates for site editing, there were also numerous improvements made by two key teams.

Other new features in WordPress 6.0

The WordPress Accessibility Team has unveiled dozens of accessibility improvements that have been incorporated into WordPress 6.0.

The WordPress performance team has also made numerous improvements to boost the performance of WordPress websites with more than 10,000 users, handle multiple data taxonomies in WordPress and to enhance the WordPress caching API.

There are also a long list of bug fixes (131), enhancements and feature requests (97), and other bugs that have finally been closed with the release of WordPress 6.0. If you’re a developer or just interested in the details, you can check out the WordPress 6.0 Release Field Guide to learn more.

Should I upgrade to WordPress 6.0?

With all these great features and improvements, should you upgrade your site to 6.0 right away?

There’s no reason to rush feature updates for your sites. Unlike security updates, you can take your time to take care of the updates.

Of course, if there are new security vulnerabilities in the WordPress core system and a security release is released, you should update your sites quickly. Maybe it would be a good time to switch from 5.9 to the 6.0 branch then.

Don’t forget to back up your site’s files and databases before you update, though, just in case.

For more information and a WordPress Beginner’s Guide and how to configure and assign the different user roles, check out these pages and our blog. 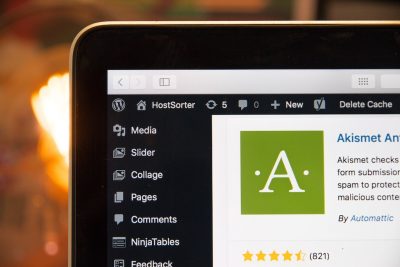 Rather than designing and building a system to help create web pages or store images, a CMS can be useful for doing all kinds of 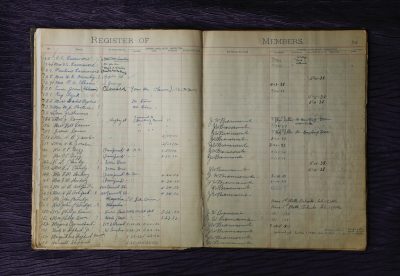 How many paid and unpaid online memberships and subscriptions do you think you might have? A dozen? Thirty? More than a hundred? Member areas are 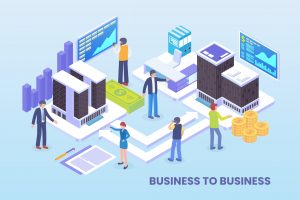 A successful B2B webshop has these 5 characteristics

B2B buyers know exactly what they want. They are very demanding and expect you to understand their needs intellectually, emotionally and financially when running a 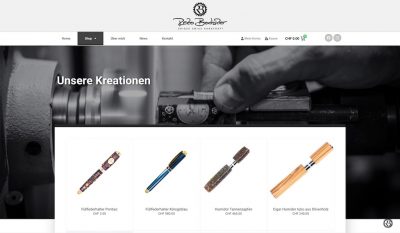 5 web design trends that will evolve in 2021

Given all the drama, panic and fear that dominated 2020, we see brands using less color in 2021. Businesses, their customers, and the population at

My services as a web designer

Nowadays, in an increasingly digital age, almost no progressive company can do without expanding the online presence of its services and its products. The neu-protec

7 important design tips for a successful “About Us” page 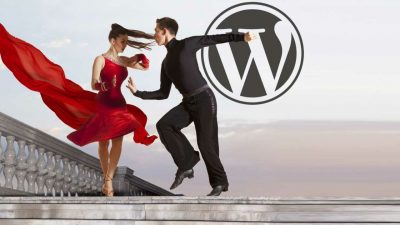 The new version WordPress 6.0 has been released. The version was named after Grammy-winning Latin jazz and Afro-Cuban jazz musician Arturo O’Farrill, who has a 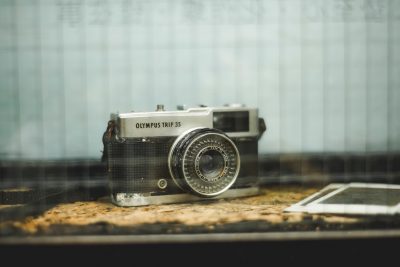 What is image optimization?

Optimizing images on your website is about displaying graphics in the right format, dimension, and resolution while keeping the file size as small as possible.

Your restaurant website is often the hook for hungry customers. It leads them to your front door and eventually to a table for four on

Trying to figure out which company is suitable to represent your business through the website is a difficult decision?. You will need a reliable service,

WordPress comes with a user role management system that defines what a particular user can and cannot do on your website. Knowing these user roles and

Rather than designing and building a system to help create web pages or store images, a CMS can be useful for doing all kinds of

A successful B2B webshop has these 5 characteristics

B2B buyers know exactly what they want. They are very demanding and expect you to understand their needs intellectually, emotionally and financially when running a 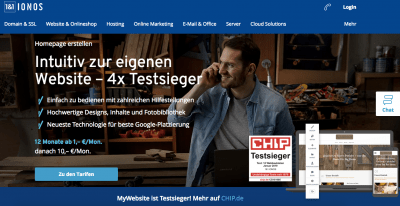 Many features, low prices – but how does 1&1 IONOS web hosting perform? Founded back in 1988 in Germany, 1&1 IONOS is now the largest 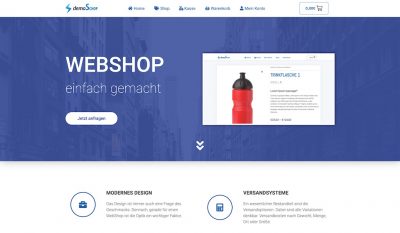 How to create your own online store with Woocommerce for WordPress?

The online shopping trend has catapulted to immense heights since its inception. There are many industry giants and e-commerce companies like Amazon, Alibaba, eBay, Flipkart

What are advanced payment options

Online payment options can be divided into two groups.